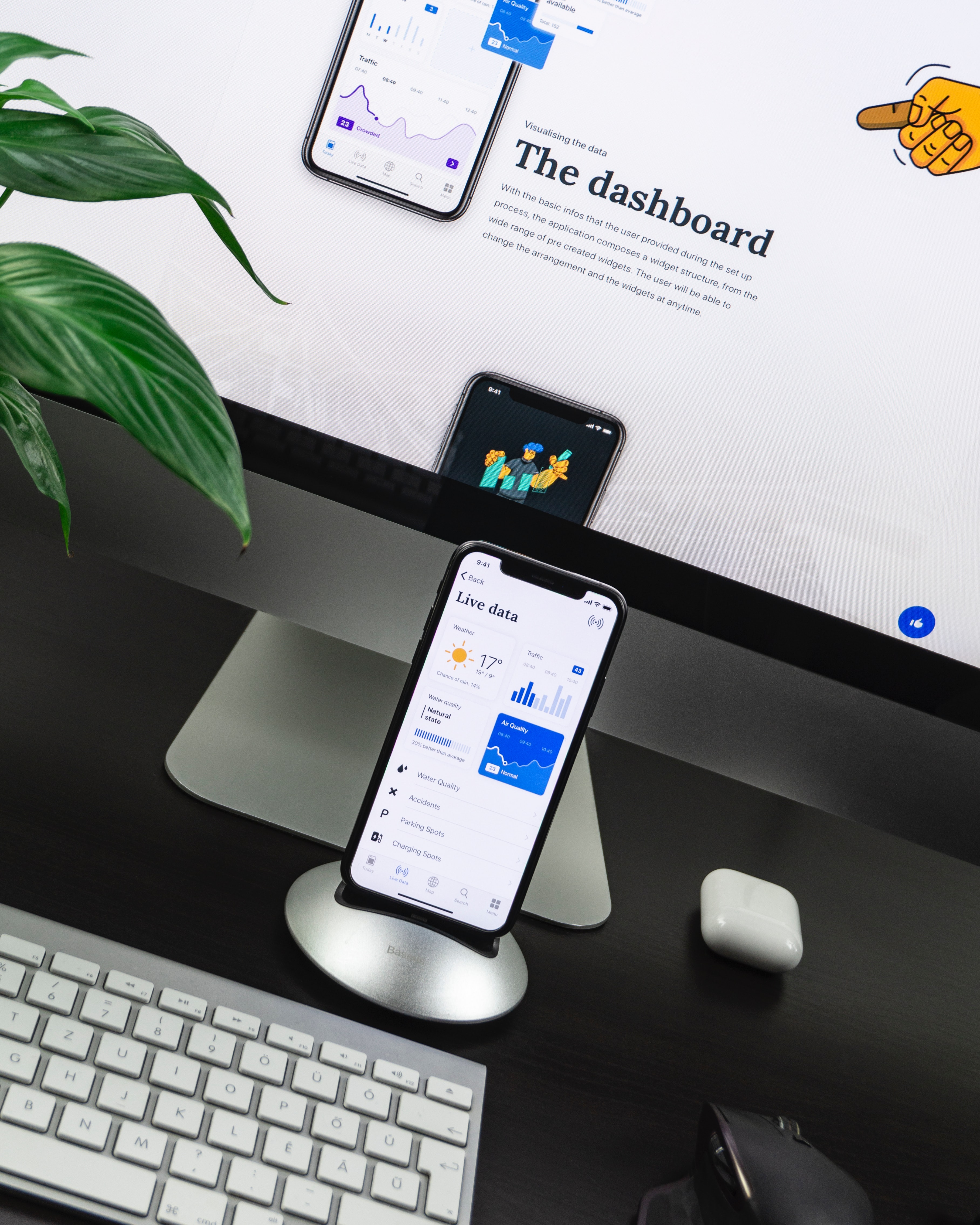 Enterprises today need mobile applications that offer a seamless multi-experience for a wide variety of end-users. However, they face numerous challenges to achieve this. According to a Gartner survey, 40% of enterprises lack business and IT alignment, and 25% lack developer and user experience expertise. By addressing these issues, enterprises can achieve increased user adoption and sustainable competitive advantage.

In a recent report, MobiThinking estimated that 56-82 billion apps were downloaded in 2013. With smartphone penetration on the rise, consumers expect business applications that are available on all major platforms, including iOS and Android. Hybrid apps provide the flexibility you need while ensuring that your app is accessible on all platforms.

Hybrid mobile apps are also more streamlined and fast. Since they share the same code base, they can load faster and provide a consistent user experience. Additionally, hybrid apps use a plugin system to access platform features. However, these apps are missing some key features of native apps, such as a high-quality UX and power. They also can't access all of the features of the device.

The goal of Progressive Web Applications (PWAs) for the mobile web is to give users a consistent user interface and experience regardless of device or platform. They are responsive, work offline, and can even work in poor network conditions. In addition to their simplicity, PWAs are safe to use. They are provided with HTTPS connections, making them a safer choice for users.

To build a PWA, developers need to separate dynamic content from static content. They can then optimize their pages to meet Google's guidelines and to be indexed by Googlebot. In addition, they can focus on a single project instead of creating multiple ones. This is especially useful if there is no internet connection.

In addition to being more user-friendly, PWAs can help companies save time, money, and resources. They don't require app stores to install or uninstall, and they offer faster time-to-market. PWAs load two to three times faster than a traditional mobile application and don't have loading bars. They also have native engagement features like push notifications.

A key advantage of native mobile application development is its ease of update. When developing cross-platform applications, IT teams need to wait months to release a new version or feature for each platform. In addition, a native app can be updated almost immediately with the release of a new version of the operating system.

While it takes extra effort, native applications are easier to maintain and provide software engineers with an easier way to debug. They are also easier to discover by users. Native apps also receive more support in app markets. They also have better marketing options and promotional support from the platform. Climate specializes in native app development and works with clients in the US and Western Europe.

In addition to offering enhanced UX, native mobile applications are easier to find on the App Store. They can be marketed quickly, reaching your target audience in a short amount of time. Because native apps adhere to the platform UI/UX guidelines, users will have a consistent experience.