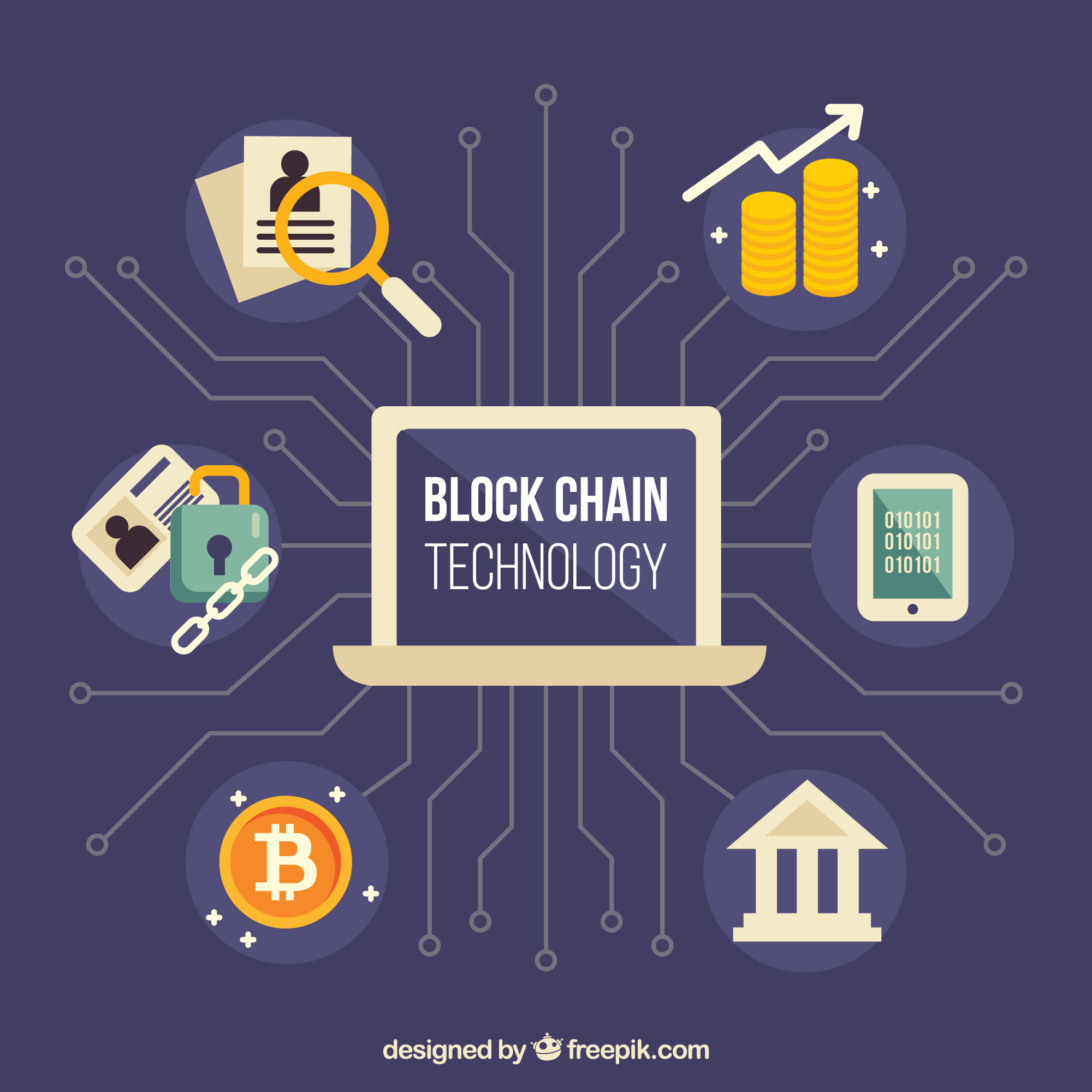 Blockchain-based services are already accessible for companies, thanks to Smart contract algorithms. This technology is expected to reach critical mass in the next few years, making these services even more valuable. In addition, firms will be more likely to adopt green initiatives to cut their carbon footprints. These solutions include energy-efficient mining tools and carbon offsets. Blockchain technology is also expected to support sustainability goals thanks to its Proof-of-Stake consensus algorithm.

Intelligent contract algorithms enable companies to execute procedures based on predefined criteria on a distributed ledger. These algorithms have numerous uses in business, including validating loan eligibility and managing transfer pricing agreements between subsidiaries. Before the blockchain, the parties to such contracts would maintain their separate databases. With the blockchain, smart contracts can be executed on a shared database, and the outcome is verified immediately.

One of the challenges faced by intelligent contract algorithms is ensuring that the contracts are executed safely and efficiently. The lack of external access to outside data is a critical weakness since smart contracts rely on relevant information to incentivize execution. Therefore, it is essential to work with a trustworthy team of developers.

A private attorney who served as counsel to the Energy and Commerce Committee in the US has warned that the blockchain industry could become a "high-energy-consuming" industry. The blockchain has many potential uses and is becoming a significant driver of global economic growth, but this trend is likely to be hampered by concerns about energy consumption. A recent study of Bitcoin's energy consumption showed that the digital currency used more than 100 TWh of electricity annually, equal to the country's annual electricity use.

The Solana network is one such example. The Solana blockchain has been designed to be low-impact and scalable, enabling global adoption. In March 2022, the Solana Foundation conducted a study examining the network's energy consumption. The report found that while the average per-validator emissions decreased, the overall network emissions increased by 1.5 percent. The analysis involved an independent expert on energy, Robert Murphy, who looked at the environmental impact of transactions on the Solana network. Transactions are the basic building blocks of the blockchain, and each transaction consumes a certain amount of energy.

Scalability of a blockchain network

Blockchains require an extensive network to process large amounts of data. The problem is that every blockchain node has limited resources and cannot perform this task efficiently. Furthermore, every transaction on the blockchain is broadcast across all the nodes, and when a new block is mined, this data is transmitted to all the nodes, increasing the propagation delay.

Blockchain scalability solutions are currently in the experimental stage. The underlying problem of network scalability is profound and must be resolved if a blockchain network is to scale in the long run. Several developers are tackling this problem from different perspectives. For instance, increasing the block size could boost scalability, but this solution has not yet seen widespread adoption. Another promising approach is layer two solutions, which add another layer to an existing network.

Immutability of a blockchain network

The immutability of a blockchain network can be achieved by using cryptographic hashes and inventing cryptocurrency development services. These hashes cannot be tampered with or reverse-engineered. The most popular hash function for blockchains is SHA-256.

While the promise of blockchain has drawn much interest from the business community, several hurdles still need to be overcome before the technology can reach its full potential. One major challenge is the lack of standards. Without standards, it isn't easy to share data between blockchains. In addition, this lack of standardization also creates vulnerabilities in the code.

Another challenge is the cost of blockchain implementation. While most blockchain solutions are free, the cost of hiring developers to build solutions is still prohibitive for some organizations to cryptocurrency and economic development. Another major challenge is the lack of a large talent pool to build blockchain applications. Another cost is the need for significant investment in hardware and software, which can be prohibitively expensive.