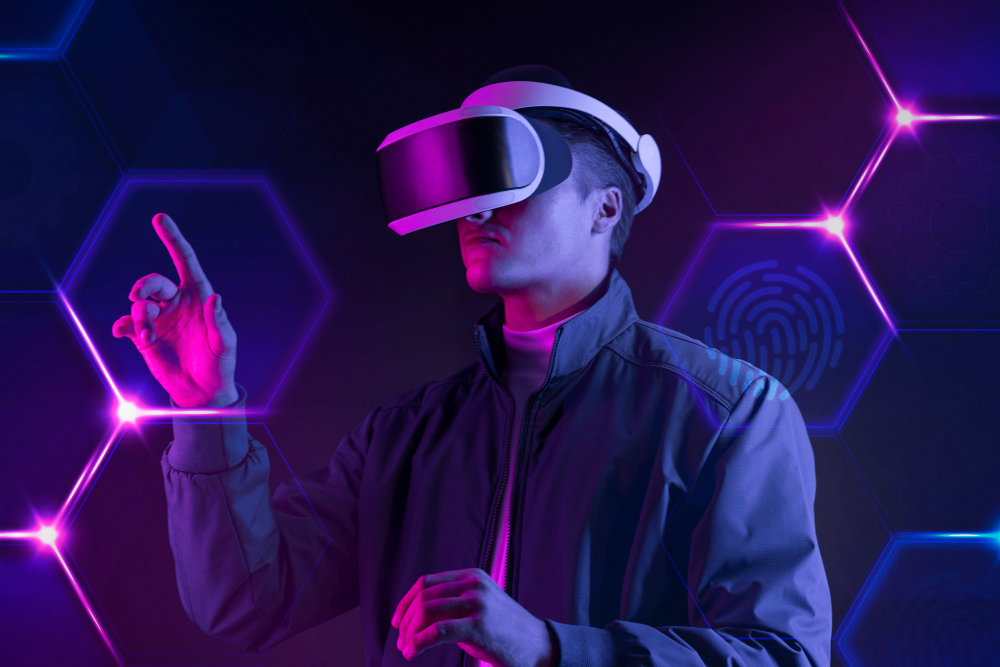 Currently, countries that have a strong internet presence have adopted new rules for consumer protection and criminal activities in digital content. These rules may apply to metaverses as well. This raises a number of legal questions.

For example, the China Banking and Insurance Regulatory Commission issued a statement warning about the risks of illegal fundraising and fraud. In addition, it is possible for a user to sue another user for emotional distress, property damage or physical injuries.

The law governing these cases is typically tort law, which governs civil wrongs. In addition, there is also copyright law, which protects original works of authorship.

There is also the matter of IP laws, which govern ownership of nontangible elements. Those elements could include patents, trademarks, or physical assets.

Interactions with Other Users

Until recently, people were unsure of what to expect when it came to Meta Verse technology. The term, which was coined in 1992 by Neal Stephenson, refers to a virtual, immersive digital space. Users can interact with one another in this space and use various online services to do so.

There are two types of Metaverses. The first is a game-style metaverse that offers a specific central objective, such as competitive games like Fortnite. The second is a "real" metaverse, which incorporates virtual reality, video, and other means of communication.

Meta Verse technology allows users to interact with other users in a safe and secure virtual space. They can also purchase virtual items, as well as sell them, using an online service. There are also security features to protect users' identities.

Among the most exciting technologies on the horizon is the "Metaverse" - an ad-hoc collection of virtual worlds that will act like the real world. In the future, you may not even need a physical space to visit the "Metaverse" - you'll be able to do so on your computer, smartphone, or tablet.

The Metaverse will also be the first to benefit from interoperability - a technology that will make it easy to move between different locations on the Metaverse. This is especially true for virtual worlds, where more than one person could be playing a game at a time. The Metaverse is also expected to be a rich source of data, and will be an ideal source of information for scientists and researchers.

Using IoT sensors and AI, users can create realistic responses to interactions in the Metaverse. These interactions can include VR, AR and gaming. These interactions could also be used to help medical personnel perform surgeries from thousands of miles away. These devices pair up with speakers and haptic gloves, which allow users to feel virtual objects.

These devices can also be used to create virtual environments, which can be accessed via a website. These environments can be used to interact with millions of players.

Almost a week after Twitter announced it would lay off half its staff, Facebook parent company Meta revealed that it will lay off more than 11,000 employees. The layoffs are part of a broader trend of tech companies cutting back.

Meta, which has lost almost seventy percent of its market value this year, has caught the layoff bug. The company is making an uncertain bet on its metaverse - an online world that lets users play, collaborate and learn. The technology has been met with skepticism.

CEO Mark Zuckerberg has warned employees about the company's decline for months. He has also cut back on lavish perks, including free dinners, and he said the company would have to cut costs. He said a layoff would create "meaningful cultural change" and that the company would "shift resources to high-growth areas."

Zuckerberg has also announced that Meta will begin to focus on advertising and artificial intelligence. The company has been competing with newer rivals like TikTok and Snapchat. The company has also been stung by changes in Apple's privacy policies, which make it difficult for social media platforms to collect users' data.