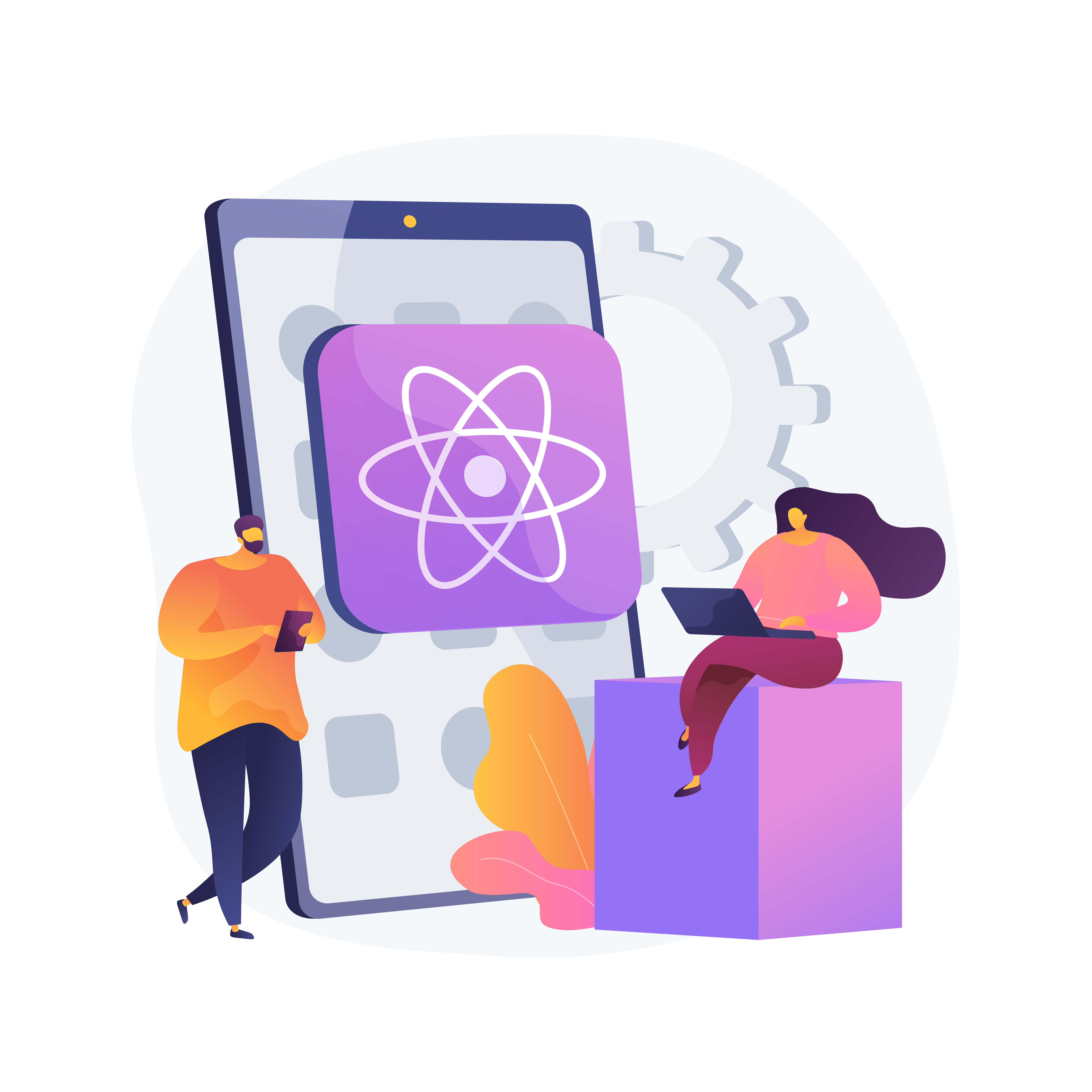 Bell Telephone Laboratories' 1969 release of the UNIX Time-Sharing System marked the beginning of the operating system era. Hardware for multiple users, tasks, and dynamic address translation came next. Virtual machines and personal interactive systems were made available by 1999.Operating systems today are developing at a faster and more efficient rate. The demand for these systems increases along with the use of wearable technology.

One of the first operating systems made available for personal computers was CP/M. Gary Kildall, a professor of computer science at the Naval Postgraduate School and a software consultant for Intel, created it. CP/M began as a 64-kilobyte single-task microcomputer but later added multi-user functionality and switched to 16-bit processors.

From its beginnings as a mainframe operating system to its current state as a computer system, the GMOS Operating System has undergone development. From 1950 until the present, the evolution of operating systems is depicted in this infographic. Following the introduction of GMOs, the IBMOS/360, Linux, Mac OS, and Windows are displayed.

IBM created the operating system known as OS/2 Warp. It is an OS/2 computer ancestor and was made to facilitate symmetric multi processing. Additionally, Java and speech recognition are supported. It has a Windows-like user interface and a system registry editor that makes the OS compatible with Windows software.

Operating systems have relied on the Linux kernel for many years. Version 2.0.0 of the seed was released by Linus Torvalds in 1996. The evolution of the Linux kernel has just begun. It contained 41 releases and supported new processor types for symmetric multiprocessing.