The Different Types of Software 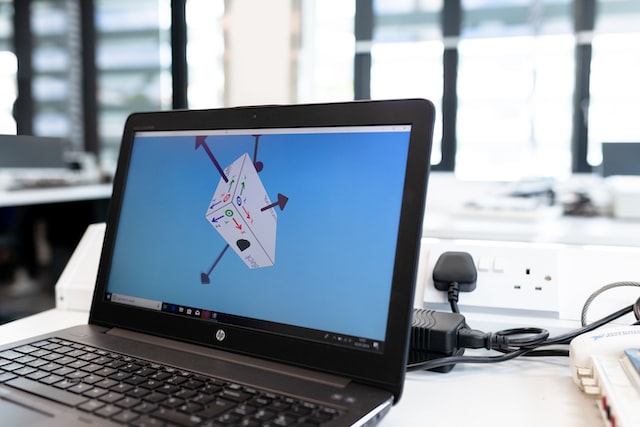 An operational system is essentially a software program that operates on a computer. The system is in charge of input, output, and memory processes. It also serves as a platform for application software to run on.

The operating system is also in charge of starting the machine. It does this by running software to ensure that the critical components of the computer's hardware are present.

The primary function of the operating system is to execute applications and programs. It handles resources like memory, processors, and drives. It is also in charge of security and networking. It uses a standardized application programming interface (API)to ensure that software runs properly.

Hackers will be kept at bay by a decent operating system. A password, bio metric authentication, and multiple accounts are among the security options offered. Setting up frequent updates and support cutoff dates is also a smart idea.

There are several kinds of device driver software. Some are more intricate than others.

The libraries of most computer operating systems include software drivers. Some are stacked as well.

The best drivers are those that are tailored to your operating system. They may be able to improve the performance of your PC and even supply new security fixes. If you have an older operating system, you may need to install additional apps to make it work correctly.

Middleware software will assist you in communicating with your services, components, and applications, whether you are designing online or mobile apps. It offers a consistent interface that makes application development and deployment easier.

Middleware software allows applications and services written in various languages to communicate with one another. It supports popular communications technologies like SOAP and REST. It also offers developer-focused features like authentication and API administration.

Flexibility and agility are two benefits of middleware software. It speeds up application deployment by simplifying the development process. Adding middleware software to a system is a low-cost technique for retiring old systems. It may also use to add new functionality to an existing design.

Middleware is an excellent solution for big businesses. It gives developers a consistent interface and removes inconsistencies in hardware and operating systems. It enables programs to communicate more effectively, allowing them to grow to serve clients in various situations. It also boosts performance.

Essentially, programming software assists you in writing, testing, and debugging software. These applications are also known as software development tools.

Compilers, interpreters, debuggers, assemblers, and middleware are some of the most common forms of programming software. Programmers use these applications to create software in a variety of programming languages.

Compilers and interpreters are programs that convert programming languages to machine code. They also convert programs back to human-readable source code. Assemblers are responsible for converting fundamental computer instructions into machine code. They also aid in consolidating object modules into a single object file. Link editors aid in the connection of object modules.

Integrated development environments are a grouping of programming tools. A compiler, a debugger, and memory management tools are common examples of these tools. Some applications additionally provide a mechanism for automatically generating documentation. They may also incorporate tools for performance analysis. These programs help assess a program's performance and scalability. Some applications can determine a program's resources, such as disc access and network use.

Integrated Development Environments (IDEs) are software solutions that make the development process easier. Developers use them to create, debug, and test programs. They offer several benefits, including the capacity to operate in several languages.

Integrated development environments (IDEs)may be challenging to learn. Fortunately, cloud services have simplified uptake. In recent years, the use of IDEs has grown increasingly common.

An integrated development environment (IDE)is a programming platform that provides developers access to all their development tools. This platform provides a compiler, a text editor, and other capabilities that make it easier for developers to work.

One of the most crucial components of an IDE is the debugger. A debugger enables engineers to go through code and identify issues. It also hints at what caused the problem. It may even