Web Evolution and How it Affects E-Tourism 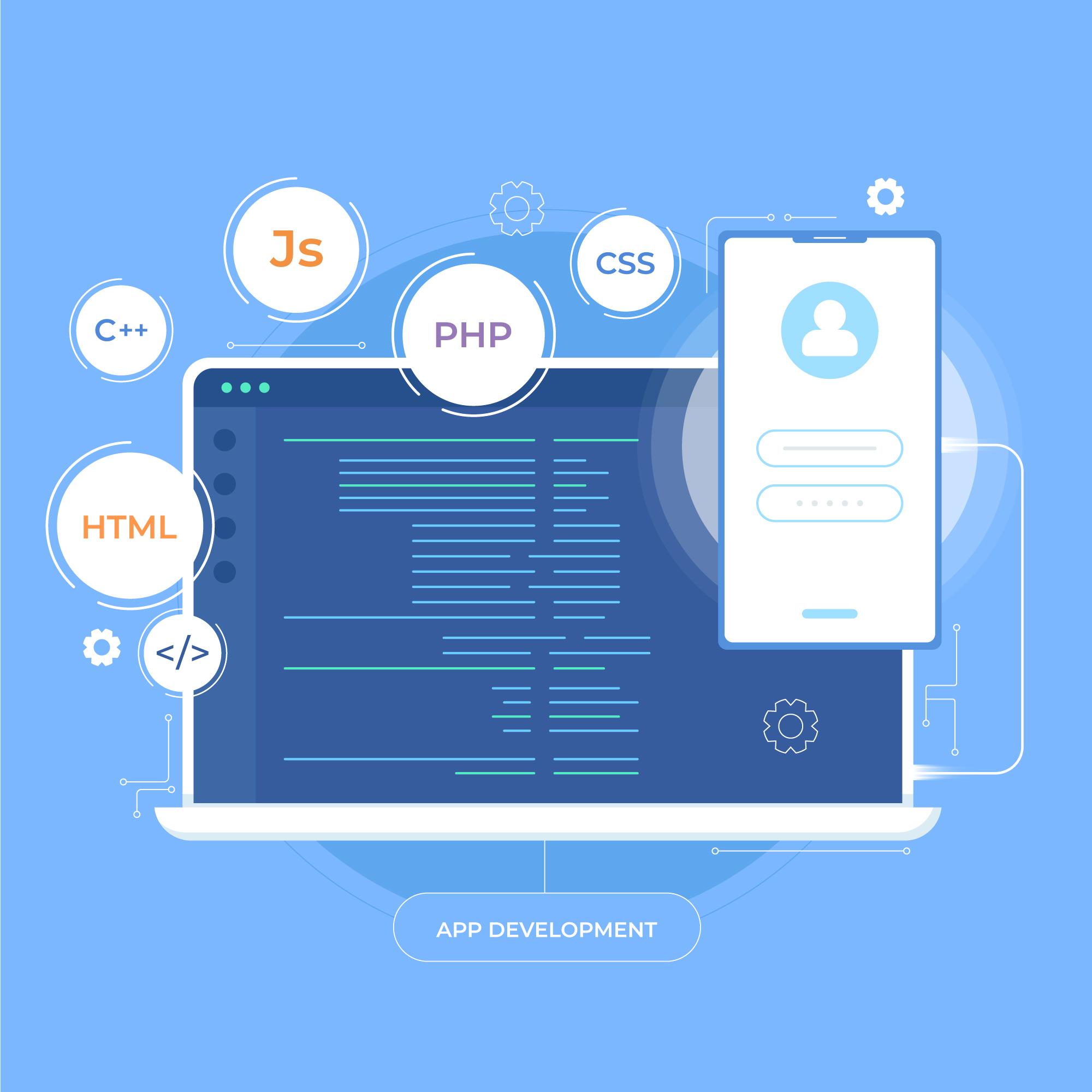 Web Evolution is a notion in e-tourism that involvesmodifications in web usage. These shifts impact business strategies and thegrowth of e-tourism. This will discuss the evolution of the web in general andhow it affects e-tourism. Web 2.0, Web 3.0, and the Semantic Grid will all becovered in this article.

The Semantic Web has developed from academic labs to Open Source communities to fledgling businesses. A fascinating and challenging process has been the Semantic Web's evolution. Some of the significant contributors to the development of the Semantic Web are listed below. They are all very diverse in their outlooks and objectives.

Web 2.0 is a development of the internet that prioritizes user-generated content, interaction, and device interoperability. Additionally, it encourages user comments and social interaction. Web 2.0 is more sophisticated and is centered on integrating social media and other features, even though user-generated content has always been a part of the web. Although the internet's early phases were intended for individuals to access and create content, corporations and organizations can now use the technology.

Web 2.0 apps include Wikipedia, Facebook, Twitter, and numerous blogs. These websites enable user interaction by letting people tag, comment on, and like other users' material. Additionally, it promotes cooperation between customers and business associates.

The Web 3.0 evolution intends to make using the Internet easier. It will increase user security on the Internet. Fewer limitations will apply to users, and web material will be disseminated and decentralized. Additionally, it will be developed using open-source technologies. So this will give more freedom to developers to make and alter applications. Interoperability and application development will both be made more accessible by this advancement. We can view the future web from several angles since it has many facets.

Although they are based on entirely new technology, Web 3.0applications will resemble Web 2.0 applications in appearance. Siacoin, forinstance, will be utilized as a less expensive Cloud storage option, andSteemit as a social networking site.

Business modeling and semantic web technologies are combined in semantic grid technology. The model comprises roles and interactions that connect business objectives with grid services. The model facilitates validation throughout the design phase as well. Designers and developers convolute the interactions between roles and animate the business model using the model. This can then verify the composition of grid services.

With Web 4.0, the Internet is predicted to advance significantly and become more engaging. In the future of Intelligent Interaction, where people manage their surroundings and the information they access, Web 4.0 represents a big step forward. People will find it simpler to connect with websites, build profiles, and access material from any location.

Communications were limited before the Internet. Outside of their LAN, mainframe computers did not communicate with one another. To do this, it was necessary to build a super-framework of interconnected networks.