Why You Should Migrate from Web2 to a Web3 Business 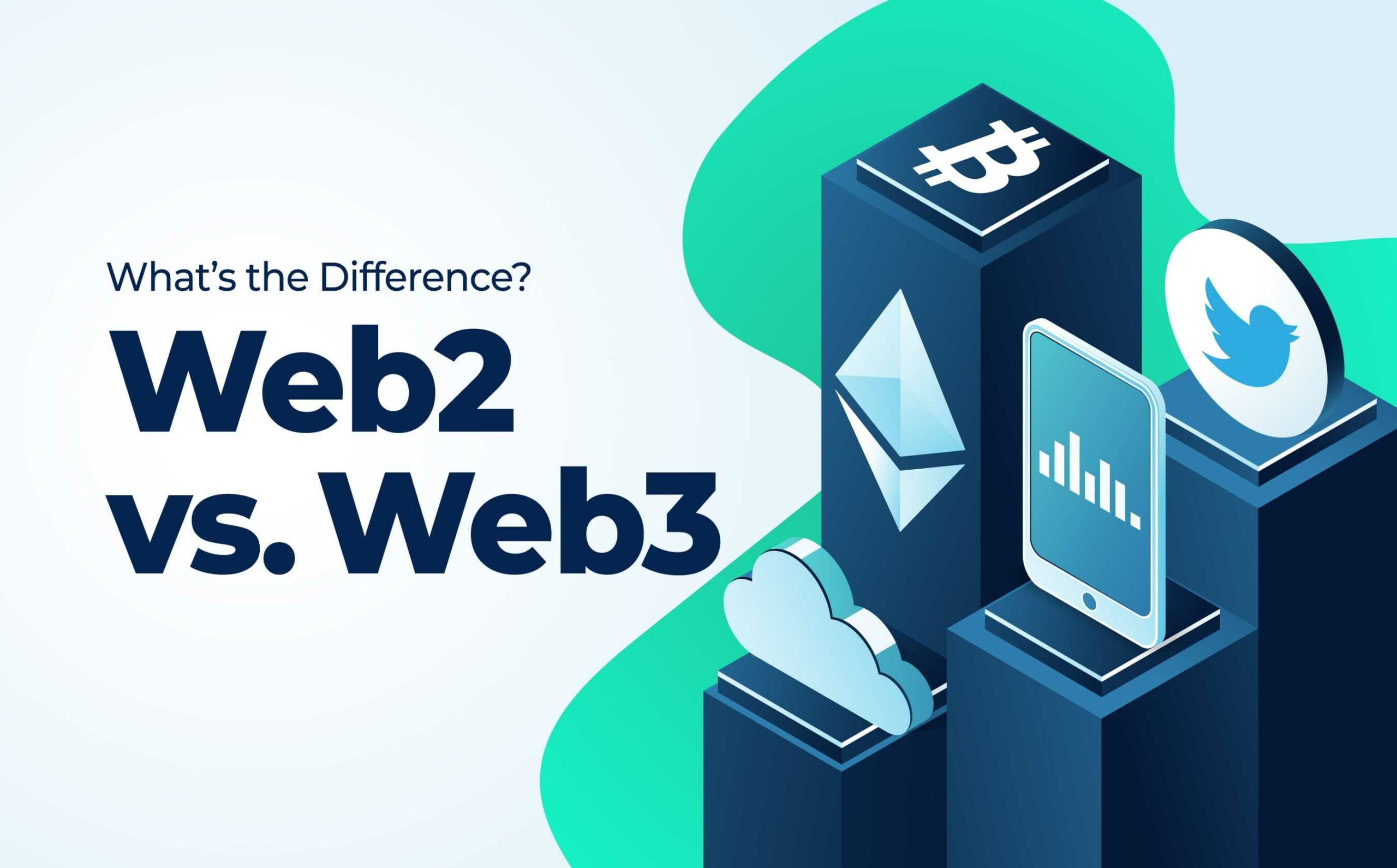 Why You Should Migrate from Web2 to a Web3 Business

Should you pay attention to Web3, the much-talked-about Internet iteration? Well as a business owner, keeping your eyes on new trends and adjusting accordingly can help you maximize your business’ growth by tapping into the endless possibilities that come with the Internet.

In this article, you will discover why Web3 is worth your attention, the journey that brought us to this end, and every other thing in-between.

In the Beginning, There Wasn’t Web3

If you go back in time, you will realize that Web3 is a recent phenomenon in the Internet ecosystem. Before it, there was Web2 and before Web2, there was Web1. Thus, Web1 opened the door for the proliferation of the Internet and other web-based systems of communication.

Tim-Berners Lee is famous for being the brain behind Web1, a technological advancement that led to the creation of the Internet and the introduction of the World Wide Web (WWW). During the time, several open protocols were developed and governed by the community. On this list are:

The introduction of Web2 was characterized by Search Engines, such as Google and Yahoo. The Web2 era also saw the introduction of a socialized system of communication that would be available on the Internet. That was how social media sites like Facebook, Twitter, Instagram, and WhatsApp came into place.

But now, we are slowly drifting away from Web2 and migrating to the next iteration of the Internet – Web3.

What is Web3 and Why Should You Take It Seriously?

Web3 is the next version of the Internet, which would integrate some elements of Web1 and that of Web2. Thus, we are looking at an improved social-focused Internet that would be decentralized.

According to Investopedia, Web3 is all about a web that is “built upon the core concepts of decentralization, openness, and greater user utility.” This time, the bottom-up design proposed by Tim-Berners Lee in the '90s will be used to promote active participation of everyone, as well as a community-backed governance system. The decentralized architecture is also maintained, whereby permission wouldn’t come from a central authority before anything can be done on the Internet.

Web3 and Your Business: What You Stand to Gain

Let’s talk about how Web3 can be of immense benefit to your business. According to a blog post by Moralis Academy, the integration of Web3 into business operations can help such businesses to flow with the current trends while making more tools available for the businesses to expand in the digital ecosystem. Yet, businesses that failed to adapt to this might just be considered “outdated” as others will leverage the Web3 opportunities to grow more.

As a business owner, here are some of the benefits of Web3 for your brand or company:

One of the primary benefits of Web3 for your business is that it will be backed or powered by blockchain technology. It is pertinent to mention here that since the overt control of users’ data by centralized platforms, it became imperative to have a decentralized solution. Blockchain technology makes this possible since no central authority has control over the network.

As a business owner, this is an opportunity for your company or brand to have a solid presence in a censorship-free ecosystem.

The era of Web2 is gradually coming to an end and Web3 is gearing up to take its place. Cryptocurrencies will power web2 business operations and transaction models in the future of Web3 which businesses can tap into. Since this is the future of the Internet, at least for a decade to come, it is only wise to port to it on time.

Centralized platforms like Facebook have been accused of obtaining and using users’ information without their permission. This tends to breed mistrust and make the users wary of such a platform.

When it comes to Web3, the stakes are higher, because your brand will be in the spotlight. In an open and intermediary-free ecosystem, it would be difficult to manipulate data sourcing and transmission. Thus, your business could benefit from the transparency and openness of the Web3 ecosystem.

Web3 is powered by different architectures, notable among which are:

Most Web3-based platforms would leverage the integration of AI and ML to bolster user experience. In the case of AI, we are looking at the “intelligence expressed by machines,” whereby a machine can understand the intent of action and find the connection without manual input.

On the other part, Machine Learning (ML) uses both algorithms and data to improve the accuracy of information by understudying how humans think and act.

There are already talks of the “Metaverse” and it is already generating a buzz on social media and even offline. The Metaverse will be a 3D virtual world where most of the real-world activities can be replicated and deliverable via Augmented Reality (AR) and Virtual Reality (VR).

Thus, the Spatial Web is another component of Web3, and it sees the integration of revolutionary graphics technology to improve communication between the physical (real world) and the virtual world.

The ubiquitous design of Web3 means that the web can now be accessed, irrespective of where you are. Although this is possible under the current web version (Web2), it needs some improvements.

Under Web3, we would see more multiple connections across platforms. The Internet of Things (IoT) plays an important role here by ensuring that more devices are connected to the Internet. For an insight into how this works, take a look at Siri, the voice-controlled and AI-powered voice assistant from Apple works.

Have in mind that some pitfalls are also possible, with the most popular being the possible proliferation of misinformation and hate speech. This will be tenable because of the absence of regulation and enforcement of regulatory policies, which could have helped reduce such from happening.

The hype and the seeming benefits of Web3 are so much. Futuristic-thinking brands are already aligning their companies for the next-level growth that comes with it. From reducing centralized censorship to monetization options, Web3 holds a lot in store for your business.

At connectopia, we help you understand blockchain and enable your business to infuse it's technology to boost business growth.

How can blockchain and Crypto integration make for your business? Let's talk